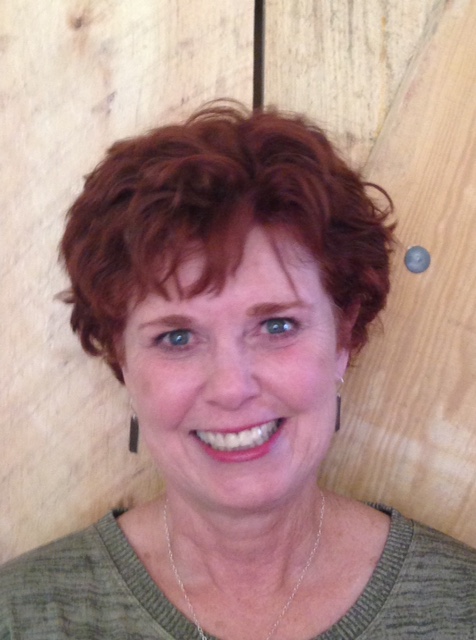 Kim Rabb is married to retired Colonel David Rabb who deployed to both Iraq and Afghanistan as the commander of a Combat Stress Unit.  From their home state of Minnesota, Kim and her husband moved to Mountain View, California where they resided for 7 years.  During this time, they adopted 2 girls ages 8 and 10 from Oakland, California.  Kim and her husband were involved in Strong Bonds training and Kim also volunteered with The Coming Home Project.

When Kim’s husband returned from Afghanistan in 2013, they relocated to San Diego, California.  It was March 11, 2015, when Kim was driving the car when her husband suffered a massive stroke while in the car.  Kim then became an instant caregiver.  Her husband survived and has been in the Warrior Transition Program at Ft. Bliss, Texas since getting out of the hospital in San Diego in the spring 2015.  Due to Kim and the girls wanting to be closer to friends and family, Kim relocated the family back to Minneapolis, Minnesota.

Kim has a Bachelor’s Degree in Social Work and a Masters Degree in Business, focusing on Communications.  Back now in Minneapolis, she is now employed as a part-time social worker. Kim is the mother of 6 children, 4 of whom are grown and on their own and two in high school.  Kim also loves all animals especially her 3 small dogs and cat.  She enjoys taking walks around the lakes, being with friends and family, cooking and traveling which she and the girls look forward to when the family is together again. She looks forward to getting more involved with military issues when her husband comes home so they can begin some projects for Veterans and their families that are near and dear to their heart.