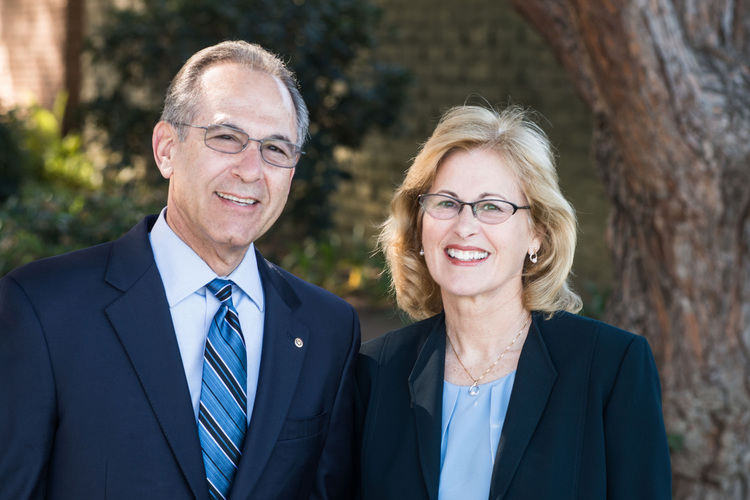 Howard Somers is a retired private practice urologist.  Jean is a paralegal, and was Howard’s practice manager.  Howard is from New York City, and Jean is from Canton, Ohio.  They raised their family in Phoenix.  They are the parents of California Army National Guard Sergeant Daniel Somers who took his own life in June 2013 after struggling for years with PTSD, TBI, and Gulf War Syndrome.

Since Daniel’s death and the subsequent publishing of his suicide note, Howard and Jean have dedicated themselves to increasing the awareness of PTSD and TBI, and improving access to services for those affected.  They have testified before Congress, and have spoken with representatives in the Executive branch and at the highest levels of the DoD, VA and Congress, as well as leaders in the private sector.  They have initiated Operation Engage America, whose goal is to connect those who struggle with PTSD and TBI, and their families, with the local resources that offer assistance in their individual communities.