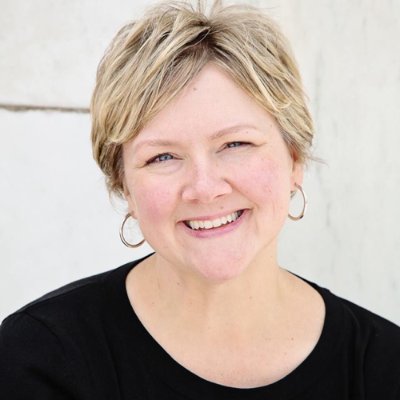 Carol Lindamood Harlow serves as Director of the Washington Office for the American Legion Auxiliary National Headquarters, the world’s largest women’s patriotic organization comprised entirely of female service members, veterans and their family members.  Auxiliary members can be found in nearly 9,000 communities across America, the U.S. territories and six foreign counties.  Collectively, members donated $3.1 billion worth of volunteer service in 2015 and serve as the fourth largest contributor of volunteer hours to the U.S. Department of Veterans Affairs.

Carol has a twenty-year fundraising and executive management career specializing in raising awareness and financial resources for military and veteran causes and institutions of higher education. Past projects include the Elizabeth Dole Foundation, where she served as the foundation’s inaugural executive director, the National Museum of the United States Army Capital Campaign and the National WWII Memorial Capital Campaign, where she raised more than $16 million.  In addition to Carol’s leadership role with the American Legion Auxiliary, she volunteers as an advisor to the Honor Flight Network board of directors.

Prior to her role as the inaugural Executive Director of the Elizabeth Dole Foundation, Carol served as Assistant Vice Chancellor for Pepperdine University School of Law and previously managed two simultaneous regional campaigns as part of a $1.5 billion capital campaign for Washington University in St. Louis. She also served as a legislative assistant to U.S. Representative Jerry Weller (IL-11), where she staffed him as a Member of the House Committee on Veterans’ Affairs.