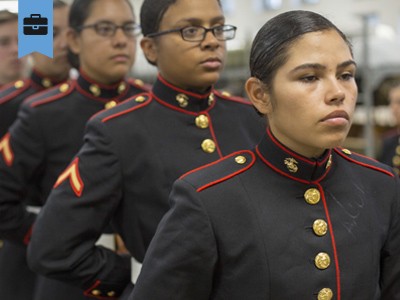 It has been said that women make the most visible service members, but the most invisible Veterans. Women stand out in military uniforms, but as Veterans, blend in with everyone else. While the population of women Veterans receives more attention today than ever before, the military service of individual women is often minimized or overlooked entirely due to outdated assumptions. Women Veterans are often "hidden in plain sight" and are far less likely than men to be asked if they are Veterans. At the end of this course, you’ll be in a better position to bring visibility to the most invisible group of Veterans and you’ll have some actionable tips on how to help level the playing field for women Veterans at your organization.