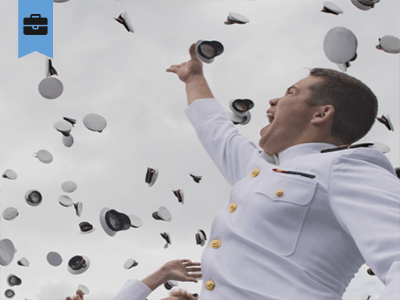 When you think of a military leader, what comes to mind? There are several stereotypes and myths regarding military leaders that are common among those who don’t have a connection to military personnel and culture. This course identifies four of the most popular myths about military leaders and how they don’t align with the reality of working alongside Veterans and Service members. Tom Criger, Veteran and COO of PsychArmor, also covers how the training, that military personnel have received, has endowed them with a set of skills and responsibilities that make them an asset in the workplace.

The Myths and Facts of Military Leaders

If you're earning your SHRM Foundation Veterans at Work certificate, you do not need to pay for CEs via this site. Please click here.