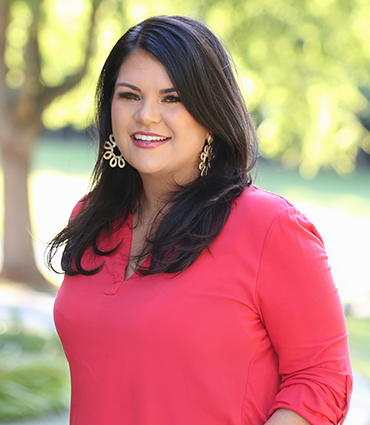 Sarah Verardo is a national advocate for wounded Veterans and their Caregivers. While serving in the 82nd Airborne, Sarah’s husband Michael was catastrophically wounded in Afghanistan in 2010. Two separate IED attacks took his left leg, much of his left arm, and left him with polytraumatic conditions requiring more than one hundred surgeries and years of speech, visual, physical and occupational therapies. Sarah and Michael know that for the wounded, ill, and injured, the fight never ends. They proudly continue their service on the Homefront by enacting policies, programs, and change for severely wounded Veterans and their families. Starting as a volunteer with The Independence Fund, Sarah’s steadfast devotion, experience, and drive led to her eventual selection as the organization’s first Chief Executive Officer. Sarah continues carrying on the legacy of The Independence Fund’s founder by providing all-terrain
track wheelchairs to Veterans and has provided nearly 2,400 chairs to date. She also created the nonprofit’s Caregiver, Family, Adaptive Sports, and Advocacy programs, and recently developed a partnership with the Department of Veterans Affairs that will combat Veteran suicide through reunions of some of the hardest hit units of the War on Terror, called Operation Resiliency. Sarah advises Administration officials and members of Congress on the experiences of the families of our severely wounded Veterans and has been instrumental in shaping national policy for our warfighters and their families.