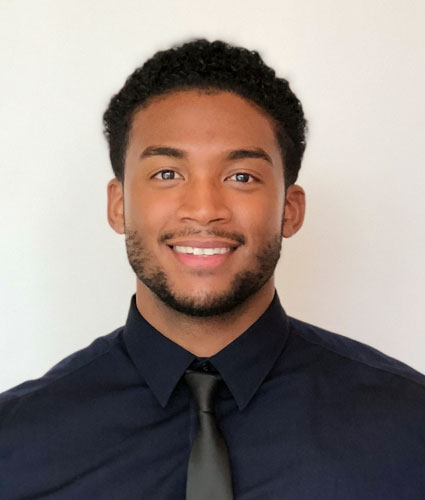 Charles is a United States Navy Veteran.  Charles served from 2013-2017 as an Aviation Boatswainsmate Crash and Salvage Firefighter on the USS Harry S. Truman (CVN-75).  Charles was deployed twice with the Harry S. Truman to the Mediterranean Arabian Gulf; Operation Enduring Freedom (JUL2013-APR2014) and Operation Inherent Resolve (NOV2015-JUL2016).  Charles lives in San Diego, California with his fiance Mirna and their Yorkie Cochise.  Charles is proud to be a member of PsychArmor Institute and to play a pivotal role in offering PsychArmor’s mission to its partners.