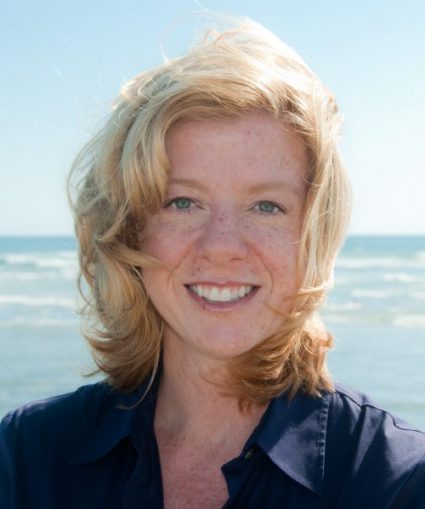 Heidi Squier Kraft received her Ph.D. in clinical psychology from the UC San Diego/SDSU Joint Doctoral Program in Clinical Psychology in 1996. She joined the Navy during her internship at Duke University Medical Center and went on to serve as both a flight and clinical psychologist. Her active duty assignments included the Naval Safety Center, the Naval Health Research Center and Naval Hospital Jacksonville, FL. While on flight status, she flew in nearly every aircraft in the Navy and Marine Corps inventory, including more than 100 hours in the F/A-18 Hornet, primarily with Marine Corps squadrons. In February 2004, she deployed to western Iraq for seven months with a Marine Corps surgical company, when her boy and girl twins were 15-months-old. Rule Number Two is a memoir of that experience.

Dr. Kraft left active duty in 2005, after nine years in the Navy. She currently serves as Chief Clinical Officer at PsychArmor Institute, a national non-profit that provides free online education for those who live with, care for, and work with military Veterans. She is frequently invited to speak at conferences and panels on combat stress, stigma and caring for the caregiver. She is a lecturer at San Diego State University, where she teaches Stress, Trauma and the Psychological Experience of Combat, Health Psychology, Abnormal Psychology, and Infant and Child Development. Dr. Kraft lives in San Diego with her husband Mike, a former Marine Harrier pilot. Her twins Brian and Meg, who have no memory of their mother’s time in Iraq, are college freshmen now.