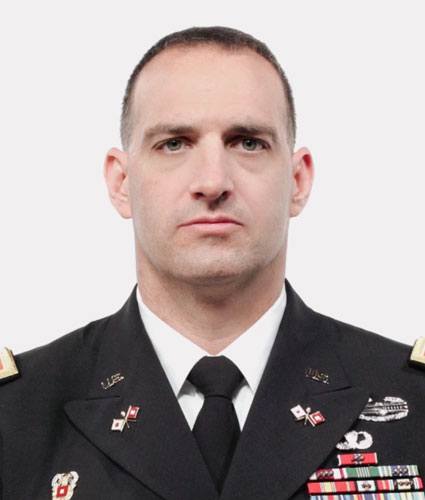 Major George Coleman Serves as the Education and Training Director for the Chief of Staff of the Army’s Soldier for Life program that connects non-Federal entities and other Federal Agencies to existing Army programs in order to support Soldiers and their families. Connected Soldiers to training programs to reduce their skills gap between the skills acquired during military service and the skills required for their civilian career.

Major George Coleman managed the Army’s Career Skills Program which enables Soldiers to participate in job skills training, internships, and apprenticeship programs while still on Active Duty. Increased Career Skills Program cohorts by 325% through a Lean Six Sigma Black Belt project resulting in over 3,700 program graduates, with a 93% job placement rate, including the implementation of the first overseas program.