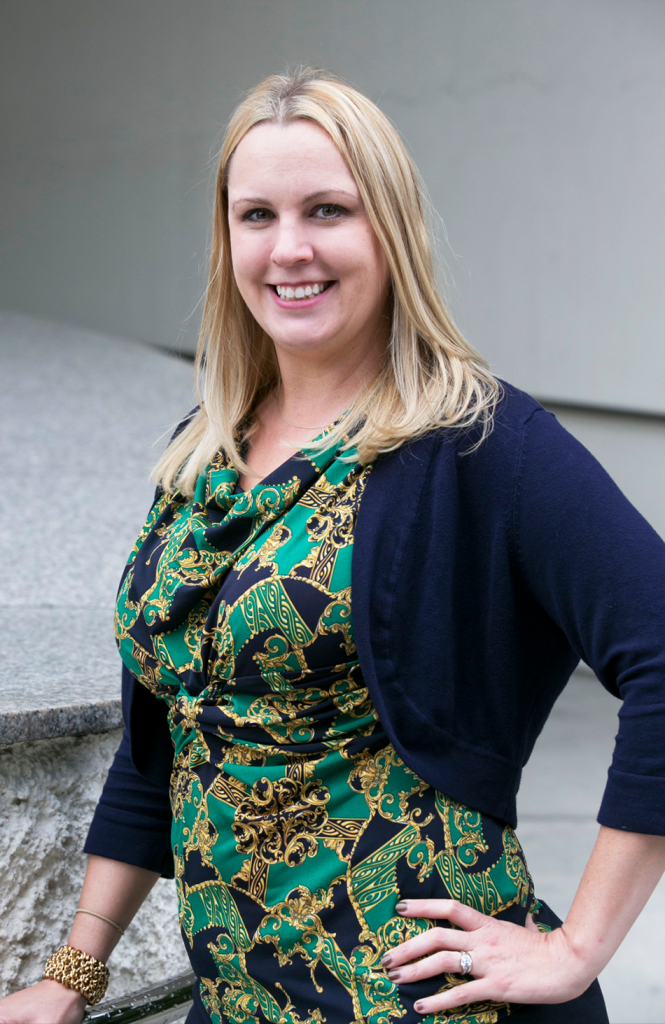 Melissa Comeau is the proud spouse and caregiver of a United States Marine.  Her husband, Staff Sgt. Stephen Comeau, completed 5 combat deployments in support of Operation Iraqi Freedom and Operation Enduring Freedom and was awarded a Purple Heart for wounds sustained in and rocket propelled genade attack. After 13 years of service, Stephen was medically retired from the Marine Corps due a myriad of combat related injuries.

Comeau’s book Sleeping with the War was published in 2015 and has brought the family and caregiver perspective to life after combat.

Her education and background in Accounting and IT project management have made her a valuable resource and a pioneer in the development of technology to support caregivers who may be isolated or not otherwise connected.

Comeau is invested in the long term care and recovery our Nation’s heroes as well as their families and caregivers.